I guess I consider myself somewhat of a “Techie.” My business as a Graphic Designer keeps me engrossed in computers, software, and electronic devices.

This month ended up being a “Techie” month. I decided to upgrade my desktop computer from Windows XP, to Windows 7 (too many bad reviews with Windows 8). Windows XP will be toast by April 2014, and many manufacturers are already not supporting XP. If you don’t upgrade, your computer becomes a security risk. I also decided to upgrade my Adobe Graphic software, and add more memory to my computer. Upgrading certainly has its risks, but with a bit of help from my “Techie” husband and his Engineer, all went well.

This week was also the release of Apple’s iOS 7 and today’s iPhone 5S and 5C launch in stores. I always find it fascinating when Apple comes out with a new device operating software. It’s a little bit like Christmas in September. Apple has a way of packaging new and innovative features to its OS. While many users encountered a lot of frustrating server errors while upgrading, the numbers show that a lot of people were successful in updating. Within 48 hours of its launch on Wednesday, iOS 7 made its way onto 32 percent of the Apple (AAPL) devices in the U.S. and Canada, according to digital ad network Chitika.

I updated my iPhone 4S on Wednesday evening around 12am PST. I usually do quite a bit of research before taking the plunge. I was aware of possible battery drain issues, so I was prepared. The next day my iPhone started out at 100%, but I was loosing batter fast, even when it was shut off! I decided to let the battery completely run out until the phone shut itself off. I plugged it into its charger, and the white little apple appeared for quite some time, and then the battery icon appeared. The next day, all was normal.

All this “Techie” stuff can be quite scary to some, and as the boomer generation moves further away from the office environment, into retirement, technology gets left behind. I’m fortunate that my Graphic Design business forces me to stay current with technology on a daily basis. Here are a few apps that make my life a bit easier each day:

Carbonite.com – I use this site to back up my computer everyday. It backs up automatically. This made my computer upgrade a piece of cake. I can also access files from my computer from anywhere. There’s even an App.

Dropbox.com – I use this site to remotely share files with customers, and family members. It’s also a great way to keep large files off of your computer. I can also access this from anywhere.

Grocery IQ (App) – Now that it has a bar scanner, I scan my groceries as they run out. By the end of the week, I have a list.

Shazam (App) – A very cool App that recognizes music and media playing around you. Tap the Shazam button to instantly tag songs and purchase later.

SnapChat (App) – This is how I now keep abreast of what my college daughter is up to. It’s a fast way to share a quick moment on iPhone. The photo is only seen for a few seconds.

DirecTV (App) – I watch TV from my iPad. I don’t think I’ve turned on the TV in my bedroom in over a year.

Quizlet (App) – A study tool for my son. Flashcards created by the community from school textbooks. He studies right from his iPad mini. He is getting good grades on test with help from Quizlet

Amazon Student (App) – I used this App to sell my kid’s school textbooks back. The barcode feature makes it so easy. When your done scanning the books you send a shipping label to your email and print it out. Shipping is FREE. I got about $100 back.

iTunes Radio – Launch with the latest iOS 7. Works just like Pandora, but you can purchase a song right from iTunes while listening. They have fewer ads, and the songs play more hits.

One thought on “An Apple a day” 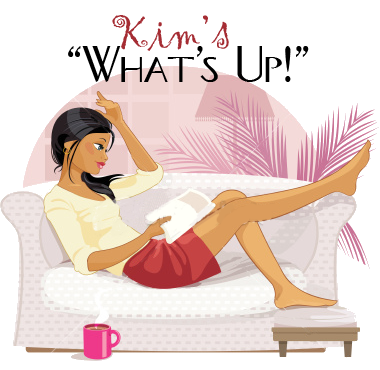 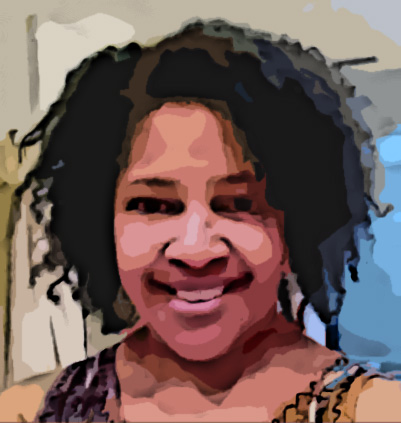